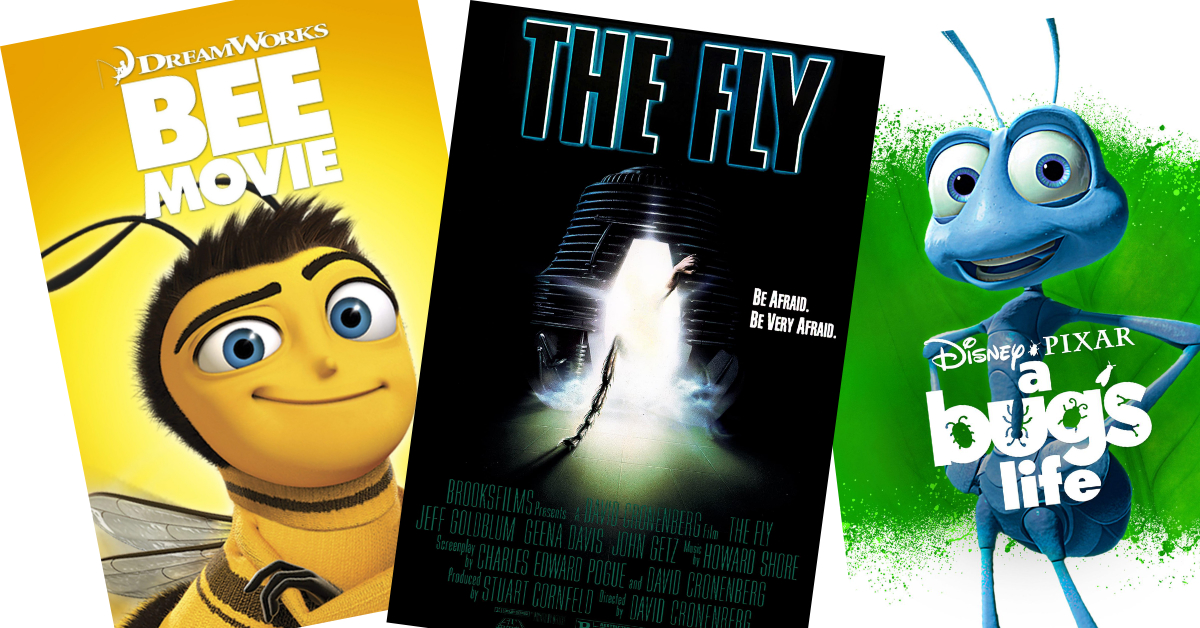 There are more than 900,000 different kinds of living insects in the world. It’s no wonder that Hollywood has also found inspiration from these creepy crawlies.

The original movie came out in 1958 but Jeff Goldblum gave it iconic status playing the lead role in the remake in 1986. An eccentric scientist does a teleportation experiment that goes horribly wrong and he transforms into a giant man/fly hybrid.

Barry B Benson has recently graduated from college and is about to enter the honey making workforce. He realizes that once he starts off on his honey making career, he’ll be stuck in it forever. On his first pollen gathering expedition in New York city he befriends a florist, Vanessa. As their friendship develops he realizes that humans eat honey and sets off on a mission to sue the human race.

Horror strikes a small American town when a large spider from the jungles of South America is accidentally transported in a crate to America where it mates with a local spider. The residents of this California town start disappearing after being bitten by the deadly spider offspring. A couple of doctors with the help of an insect exterminator have to annihilate these eight legged freaks to save the town.

Snails might be known as being some of the slowest creatures on Earth but that does not stop Theo the snail from dreaming of winning the Indy 500. After a freak accident Theo gets the power of super speed, he renames himself Turbo and his dream of the seemingly the impossible turns into a reality: competing in the world’s fastest race – the Indianapolis 500

We hope you add one of these insect inspired movies to your watchlist. If you are dealing with a less pleasurable insect infestation contact Service Master for advice and to administer the best pest control solution for your problem

When and how to isolate during the COVID-19 pandemic

Springtime is when ants become more active and beg

Happy Spring Day everyone! We hope your day is fil

The 3rd wave of the COVID-19 pandemic has hit Sout

Rather call the professionals!⠀ ⠀ #ServiceMast 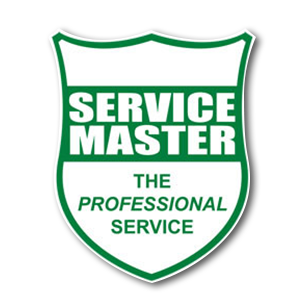